Rob Holdstock is dead. I can’t quite take it in. Mythago Wood was one of the classic English fantasies of the last 100 years, & Rob one of the most powerful engines of fantasy of his generation.

A call for “best fantasy” lists over at the inestimable Crooked Timber soon devolves into a Tolkien vs LeGuin wrangle. More intriguing than the usual Tolkien vs Peake; but not so interesting as, say, The Lord of the Rings vs The Journal of Albion Moonlight or The Street of Crocodiles. In fact, given that Tolkien has so many possible “opposites” –a comparison with any of which might tell us something about both the Prof & his adult toy–maybe we could have some suggestions ? I’d nominate Iris Murdoch’s The Flight from the Enchanter & Tree of Smoke, by Denis Johnson. In the one, we have a Dark Lord whose charisma is very clearly the sum of the needs of his victims–who exists solely because they need him to, & who may, anyway, actually be their rightful king; in the other, a Fellowship predicated on a disinformation operation, in which not only the Ring but the quest itself may be an invention, & in which the Orcs are convinced that they are the good guys. (That reminds me, why has no one ever compared The Lord of the Rings to Smiley’s People ? Both novels from the Cold War period, one from the beginning, one from the middle.)

When I was running in the early 80s, a kind of cold focus would come over me. The centre of the thing was that you were on your own. Perhaps when you started out you didn’t feel particularly well; or–more often–your life was chaotic & unproductive; or–most often–you were angry with yourself & everyone else. But after a mile or two in the wind, with the first long lift out of the way & the back of your own reluctance broken, this moment of focus would occur. It was a little like tilting your head to one side & measuring everything; it was like collecting yourself before you make some major decision. It was taking aim. Once you had taken aim, you could spill yourself back down the hill, mile after mile, & the worse the weather was the better.

Sometimes in late November the urge to pour Jack Daniels on your breakfast is difficult to resist. Today I biked to Richmond Park & ran up & down the same hill for 20 minutes instead. It’s not Sintra; but there’s a lot of mud & bracken to struggle about in; &, out on the perimeter path, a fair few hair-thin hoity toity ladies-who-run (East Sheen’s equivalent of ladies-who-lunch, or ladies-who-write). You should see them doing their stretches, in their technical training clothing & hundred quid shoes. They’re married to Andrew Marr or someone like that, but that isn’t to say they don’t very much have a life of their own.

Reading: Last Evenings on Earth. Bolano was exemplary, but I wish he hadn’t written so much about writers & writing. I’d have liked something to do with refrigeration engineers & their world.

Leigh Blackmore’s essay on “anti-consolation” in Light & Nova Swing is up at Scribd. 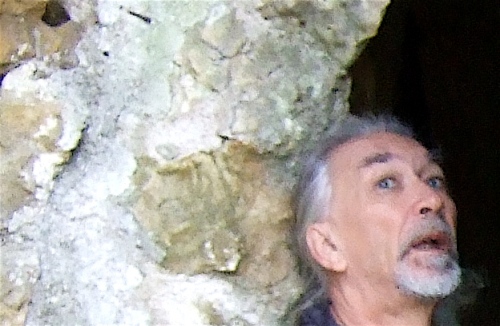 Complexity, weirdness, characterisations like little stained glass sideshows. Motives don’t need so much defining as presenting in action. Characters do things because they want to. That’s all we know. Equally, the text shows you something because it wants to. I see a book controlled by its own mood swings and emotional surfaces. But then I always do.

A dead girl, six or seven years old, perhaps a cultivar like the one the shadow operators offered Seria Mau, saying: “I’ve got a little secret.”

what can i take to make me feel good 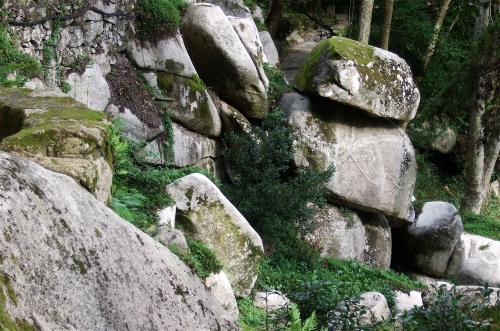 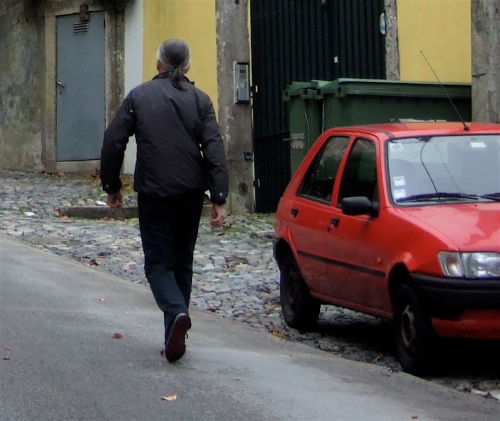 Walking past a car, Sintra. 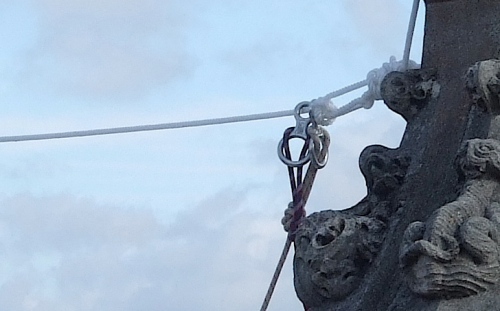 My review of it may well be in the Grauniad tomorrow.

Watching: the first series of The Ren & Stimpy Show. C doesn’t get it. I’m not sure I get it myself anymore. What’s funny about watching the lungs of a badly-drawn psychotic chihuahua come out through his mouth ? I don’t know but I started laughing as I wrote that down. Ren & Stimpy’s enactment of “Robin Hoek & Maid Moron” is one of the great epic fantasies of our time, & should have been on the list.

Off to Lisbon for a week tomorrow, back the following Tuesday. What’ll we do til then, Ren ?