Fiction since 1966. Books include:

A new novel, The Sunken Land Begins To Rise Again, is available now from Gollancz.

Settling the World [Comma Press], selected short stories 1969-2019, is due on July 23rd 2020. With an introduction by Jennifer Hodgson. More details here or on Twitter, as and when.

My reviews, short fiction & nonfiction have appeared over the last thirty years or so in a range of venues including the Guardian, the Times Literary Supplement, Time Out, Arc Magazine, New Scientist, the Independent on Sunday, the Daily Telegraph & the New York Times. 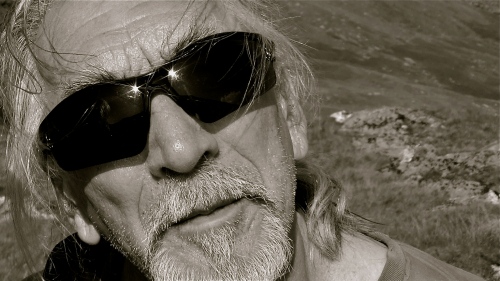