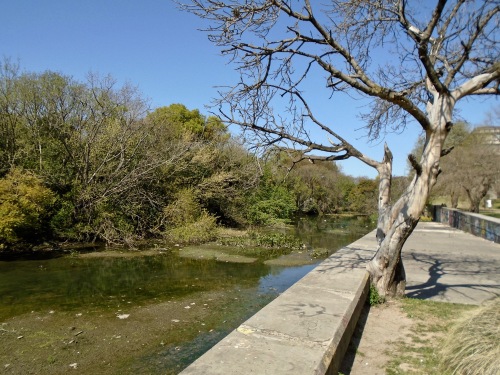 Who’s dead in “Doe Lea”? A ghost story in chapbook form, in a limited edition of two hundred copies, signed & numbered, from the Nightjar Press.

“Quickly establishes a sense of foreboding that is difficult to ensnare: a dream-like journey through landscapes that shimmer and are populated by uncanny subjects. It begs the question of what memories are and how they serve us.” Lucie McKnight Harvey, author of Water Shall Refuse Them. 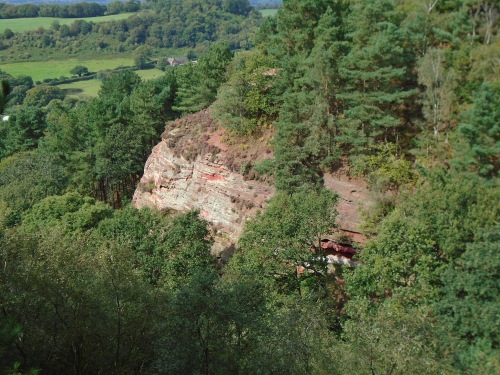 some news is good news 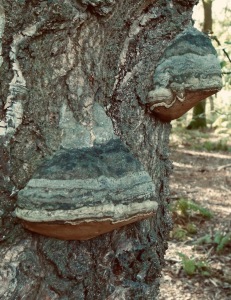 New novel The Sunken Land Begins to Rise Again will be published by Gollancz in June 2020. I’ll open a page for it here when there’s more to report.

A science fiction novella I began in 2013 is still writhing in & out of existence like one of the monsters in “The Crisis”. It’s set in the same world as that story, or a version of it, and at the moment it’s looking like the post-apocalyptic road movie I would have died to have published in New Worlds when I was twenty three.

There’s a short, distributed item called “Colonising the Future” appearing in the second issue of VISIONS. There are also short ghost stories in various stages of completion, set now and with the ghost hidden well down in the fabric. One of them, “Doe Lea” will be published soon as a limited edition chapbook by NightJar Press. This is the direction the fiction is going in at the moment, so if you want Light-style bizarro, or its default opposite, Just A Really Wonderful Empathic Story, I’m not your man.

Still working on collaborative projects. News if and when something emerges.

People who lost their ontological security so long ago they don’t even remember it happened to them. They muddle along trying to construct and maintain a self from what’s left, continually remaking the world out of unstable bits and pieces, suffering a condition they don’t even recognise as loneliness, clutching at the edges of other peoples’ lives. They stumble upon a set of habits and that will have to do. It gives them a certain gallantry. We recognise that about them even when it’s irritating. People who have lost ontological security to that extent are rarely aware of it, so when writing them it is best not to present direct explanations or origins, beginnings or ends. That would shine too much light. It would clarify and rationalise their behaviour the way single-event trauma is used in the Hollywood blueprint, to add motivation and simple causality to plot-driving characterisations and characterisation-driven plots. We would “understand” them, which seems both offensive and unneccessary.

Bolivar, sometimes known as Porky, an experienced fisherman whose hands are large and whose plastic sandals are held together with tape, has done something stupid. To make enough money to fix it before his pursuers cut off his ears, he needs to catch fish. His temporary assistant, Hector, an adolescent who turns up in a sweater with a pirate logo and who has only ever fished the local lagoon, is failing to earn his respect. The South American beach where Bolivar keeps his boat is strewn with symbols of their coming voyage, among them an old man whose “songs are sung to the bones of the dead”. A storm is in the offing; Bolivar and Hector should be returning to port, not leaving it. Go to the Guardian to read the rest of my review of Paul Lynch’s Beyond the Sea.

The new novel is out from Gollancz next June, and is already pre-orderable under the wrong title from Amazon. It will be called The Sunken Land Begins To Rise Again, a quote from Charles Kingsley* (reference to a better-known work of whose is made openly and throughout). A British experimental novelist recently gave me the following generalised advice: “Never try to explain what you’re doing,” she said. “Just distill a little story out of it–four or five lines will do–and tell that every time someone asks you what the book is about.” So: The Sunken Land Begins To Rise Again is a tale of starcrossed lovers so lonely and self-involved that they not only fail to maintain a relationship but also fail to notice a mysterious UK regime change, even though it’s more than possible their class is complicit in it. Reader, you might well recognise this situation! Anyway, there it is. June 2020. New novel. Who knows what sunken lands will have risen by then.

*”Thoughts in a Gravel Pit”

Cassandra’s memo to herself after laying out the cards

Events this overbearing leave you with the growing sense that unless you foreground them like everybody else, you have no position to speak from and no business speaking. But though I’m afraid of what’s happening, and deeply angry about the loss of the Postwar Settlement, I have no imaginative interest in the inevitable consequences, which will resemble precisely what they are: the most easily-imagined dystopias of the mid 1970s, the low-hanging fruit picked by the Late New Wave. Why would a prophet revisit old prophecies? The near future will anyway be better engaged by people younger, more intelligent, more energetic and more politically practical than me. For the first time I’m beginning to feel genuinely rather than performatively old. Meanwhile the internet tropification–as ruin tourism and edgeland porn–of almost every symbol in the major arcana has left me with nowhere exciting to look. I’m in need of new omens and new ways of managing them. How meaningless to invoke Future #16 when the tower has already fallen on you!

“My problem has always been that I couldn’t quite believe that groups of people and all their real-life arcs and outcomes could be so predictably crass. It’s one tainted project[ion] after another. I’m quite tired having to walk further and further like this into the fading slice of territory they don’t affect.”