In conversation with Jonathan Lethem, ably moderated by Ricardo Romero. 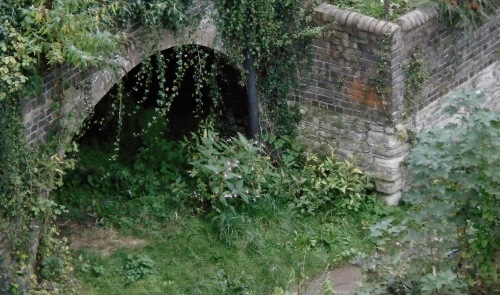 Just to be a little tease I am–right here, right now–revealing the epigraphs for The Sunken Land Begins To Rise Again (Gollancz, June 2020, if any of us are still alive & still breathing air by then). Make of them what you will.

“Gradually the sunken land begins to rise again, and falls perhaps again, and rises again after that.”
–Charles Kingsley, Thoughts in a Gravel Pit

“…some things are drawn to water and behave differently when they are near it.”
–Olivia Laing, To the River

Science fiction writers often used to be called Cassandras, after the prophet whose predictions weren’t believed until they came true. So this, if it needed a title, would be entitled, “Cassandra’s memo to herself after laying out the cards”.

It’s easier to warn about a disaster that hasn’t happened yet than to write about the one that’s happening all around you. When you’ve fancied yourself as a misfortune-teller all your life, and now the voices echoing back off the temple walls are repeating with great clarity the words you never really wanted to believe—because they were, in the end, just too much of a disaster—what do you say next?

When the disaster gets too intimate with you—when it’s crawled too close, like the prophetic snake curled up and licking in the mouth—the snake licking to be admitted and at the same time to be transmitted—to be acknowledged and released—what are you going to find to say?

Cassandra’s in need of new omens and new ways of managing them. Or is she? Omens aren’t much use when the ominous hasn’t just come about but is free, clear and acting out in real life. How meaningless to spread the cards and invoke Future #16, the Fall of the Tower, when the tower has already fallen on you!

Events this overbearing leave you with the growing sense that unless you foreground them, you have no position to speak from and no business speaking. 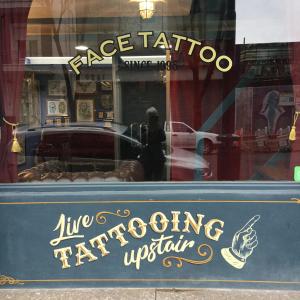 Two doors down the street from the hotel, the script on a shopfront advised, “Live Tattooing Upstair”. The living tattoos of Buenos Aires. I knew then that BA was a shadow version, a mirror, of Nova Swing (that old New Nueva Tango); of Viriconium; of the inside of my head the last forty years. It had the been the right decision to come seven thousand miles to read aloud a story called “The Neon Heart Murders”. I was on Borges Street, I was on Cortazar Street. The Delta was full of rain. It was the youngest delta in the world. It was full of white birds and half-sunken boats, stilted houses hidden on the temporary silts. The bars were full of beautiful people. It was FILBA11. It was a city of dogs where, in a hotel breakfast room full of 1970s soft rock, I would begin to construct a self capable of finding itself. Etc.