we’re all back from the dead

we’re all back from the dead now
even those of us who were alive to start with
so there’s no point you standing there on the one leg
flapping your arms that way
the building, the bars, the unfortunate street
this whole picture’s uncompromisingly cursed
and whatever you do you will not become a “story” 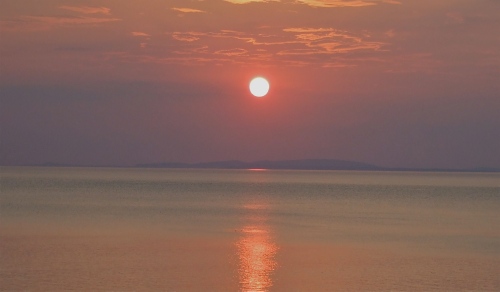 notes for a debriefing

Don’t say: “Riding my intelligent cool-looking polar bear to do battle with evil.”
Do say: “The arctic sea-ice isn’t freezing this year.”

Don’t say: “Swipe it straight into your mouth.”
Do say: “Pence at Hamilton was theatre in the theatre, a deft, clinical reframing of the opposition’s theatrical space, utilising the media as proscenium.

My review of Christopher Priest’s haunting new novel The Gradual, up at the TLS today.

…then, after a wonderful morning at the cenotaph we decided to go for a walk in the woods, which was rather spoiled by their being so muddy underfoot & our meeting a man not wearing a poppy. After Father had pointed out to him the disrespect inherent in this gesture, what did he do but harangue us for half an hour about some complicated political grudge he held? In the end, Father, indicating each of us in turn, gently asked him if he thought it right to bully innocent women and children in this way, & that seemed to be enough to calm him down; though he remained rough & humourless. Little Jenny, only eight years old, cleverly got his address from him, as a result of which, later, we were able to report him to the police.

Originally blogged November 9th 2015, as “the next war”. Last year, this still seemed to have elements of humour, now [shrugs].